Dear pilots, today is a real milestone for the project - we just released the 2.012 update, one of the biggest ones ever. We already told you in Dev Blogs what it will bring, but here's the quick overview. 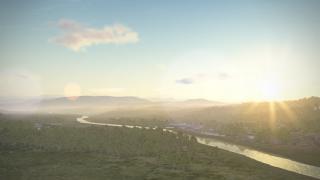 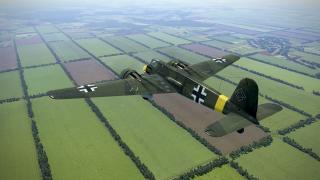 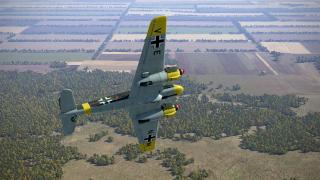